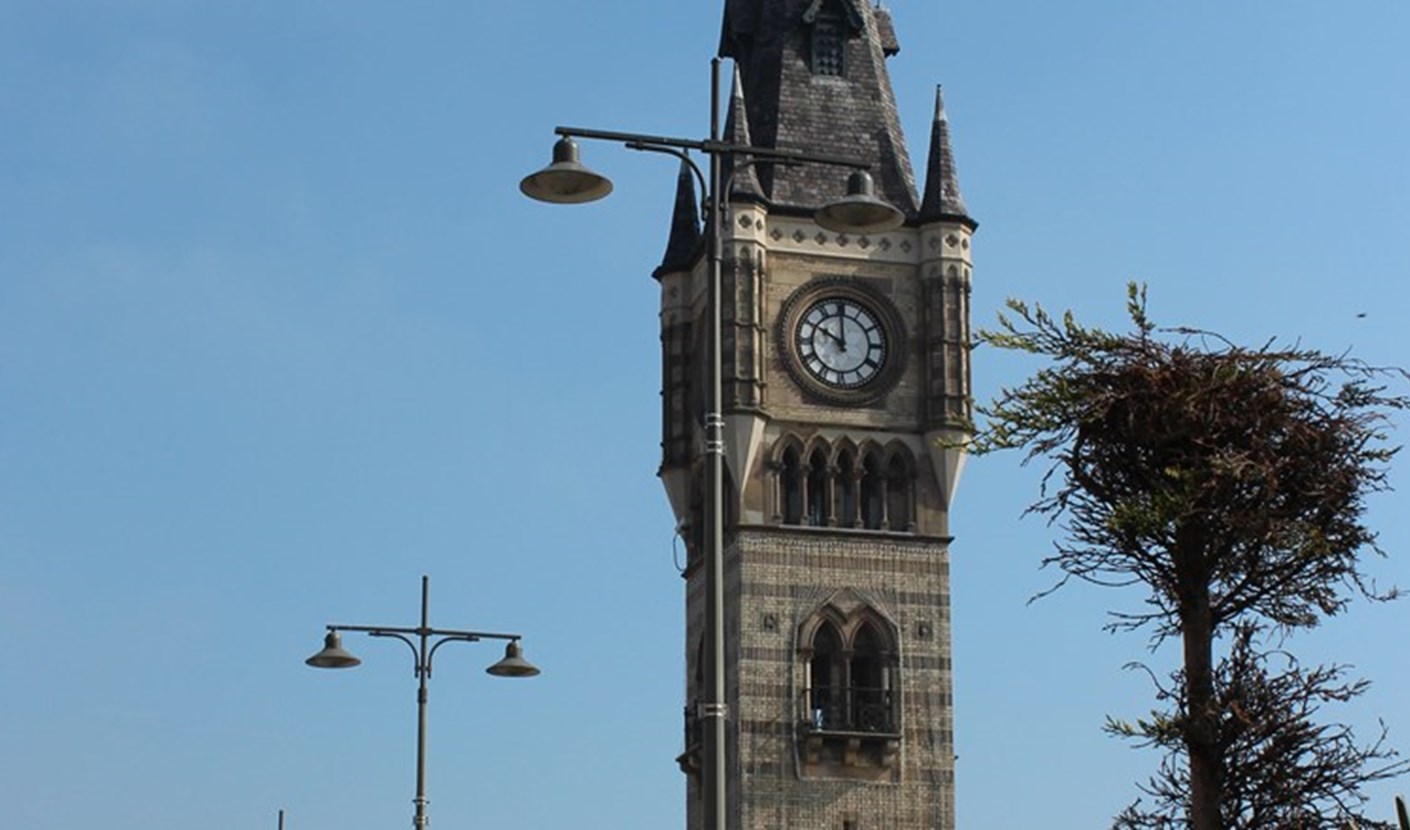 Ambitious plans to transform key gateways and boost the town centre economy in Darlington have been submitted to Government in a bid for £25m of regeneration funding.

Darlington was one of 100 councils invited to submit a bid to the Town Fund, a national pot of £3.6bn, that aims to support renewal projects that support long term growth in key areas.

The council – working with a dedicated Town Deal Board, made up of the leader of the council, senior figures from business, education, the voluntary sector and members of the council management team  – has submitted its Town Investment Plan (TIP) to the Ministry of Housing, Communities and Local Government, which is now under review.

The aim of the bid is to use the funding to complement, and extend, regeneration schemes in the town centre; in North Road, in the area between the town centre and the Head of Steam Museum; and Victoria Road, including the areas around the station and the cattle market.

A separate bid for £1m of Forward Funding – announced in July by the Government as part of its proposals to boost the country’s recovery from the Covid-19 pandemic – has also been submitted. If successful, the £1m is targeted for spend by March next year.

If successful with our initial Town Investment Plan, the next stage to secure up to £25m of funding will be to develop detailed business plans for the intervention projects. Proposals include:

Councillor Heather Scott, leader of Darlington Borough Council, said: “The proposals put forward by the Town Deal Board are ambitious and wide-ranging but, just as importantly, realistic and achievable.

“There will be long-lasting benefits to key parts of the town, not just from an economic point of view but in terms of improving the public realm, securing heritage assets and creating central housing and business accommodation.

“We are confident that we have put forward a strong case for Darlington and we look forward to hearing from ministers.”

Angela Howey, chairman of the Town Deal Board, said: “This funding is a once in a generation opportunity for Darlington to make significant changes in key areas.

“Northgate and Victoria Road are key gateways which need to reflect the ambitions of the town and its people.

“Ahead of major projects, including the station redevelopment and the 200th anniversary celebrations of the Stockton and Darlington Railway in 2025, this is a wonderful chance to give the two areas a real facelift and provide an economic boost to the town.”

A dedicated microsite for the Town Fund, which will include more detail on the proposals and will be kept up to date as the projects progress, can be found at www.darlington.gov.uk/townsfund