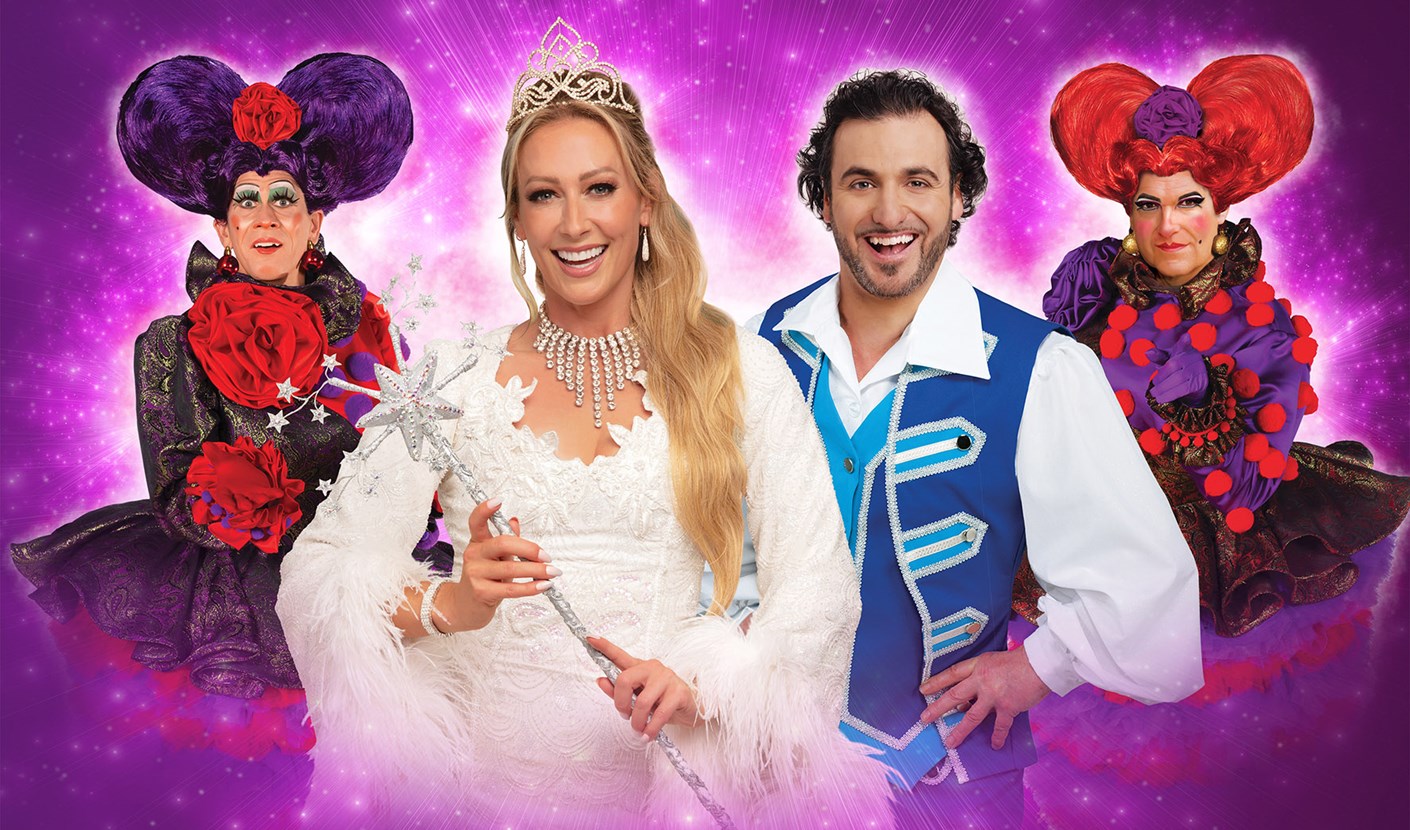 This Christmas Darlington audiences shall go to the ball as the Hippodrome’s pantomime just got even bigger!

The Parkgate venue has announced that Middlesbrough-raised funny man Patrick Monahan will star as Buttons in their magical family pantomime Cinderella.

A frequent star on the comedy club and festival circuits, Patrick regularly tours the UK with his unique blend of audience interaction, animated story-telling and quick wit, which has solidified his reputation as one of the nation’s best-loved comedians. In 2011 Patrick entered the ITV stand-up comedy contest Show Me the Funny, beating off stiff competition to be crowned the winner, which led to the release of his debut DVD Patrick Monahan Live, and appearances on Let’s Dance for Comic Relief and the ITV celebrity diving show Splash!

Patrick joins Faye Tozer, who the theatre announced earlier this year will play The Fairy Godmother. Faye is best-known as part of the multi award winning pop band Steps.

The theatre has also confirmed that actor and musician Pete Peverley and TV Actor Phil Corbitt will play The Ugly Sisters in the productions which marks the return of pantomime to the Hippodrome after a year’s absence.

Cinderella will be produced by Crossroads Pantomimes, the world’s biggest pantomime producer, and will be packed full of the magical ingredients Darlington audiences have come to expect from their annual festive production, including special effects, hilarious comedy and plenty of audience participation,

Heather Tarran-Jones, Programming and Development Director of Darlington Hippodrome said “We are absolutely thrilled to welcome Patrick back as part of our festive Pantomime. Patrick produced fabulous reactions from audiences back in 2018 and, alongside the dream team of Phil and Peter as the ugly sisters, will be another great hit with audiences of all ages.”

Cinderella runs at Darlington Hippodrome from Friday 10 to Friday 31 December 2021. Tickets are on sale now, with early booking advised. For full details and to book visit www.darlingtonhippodrome.co.uk or call 01325 405405.