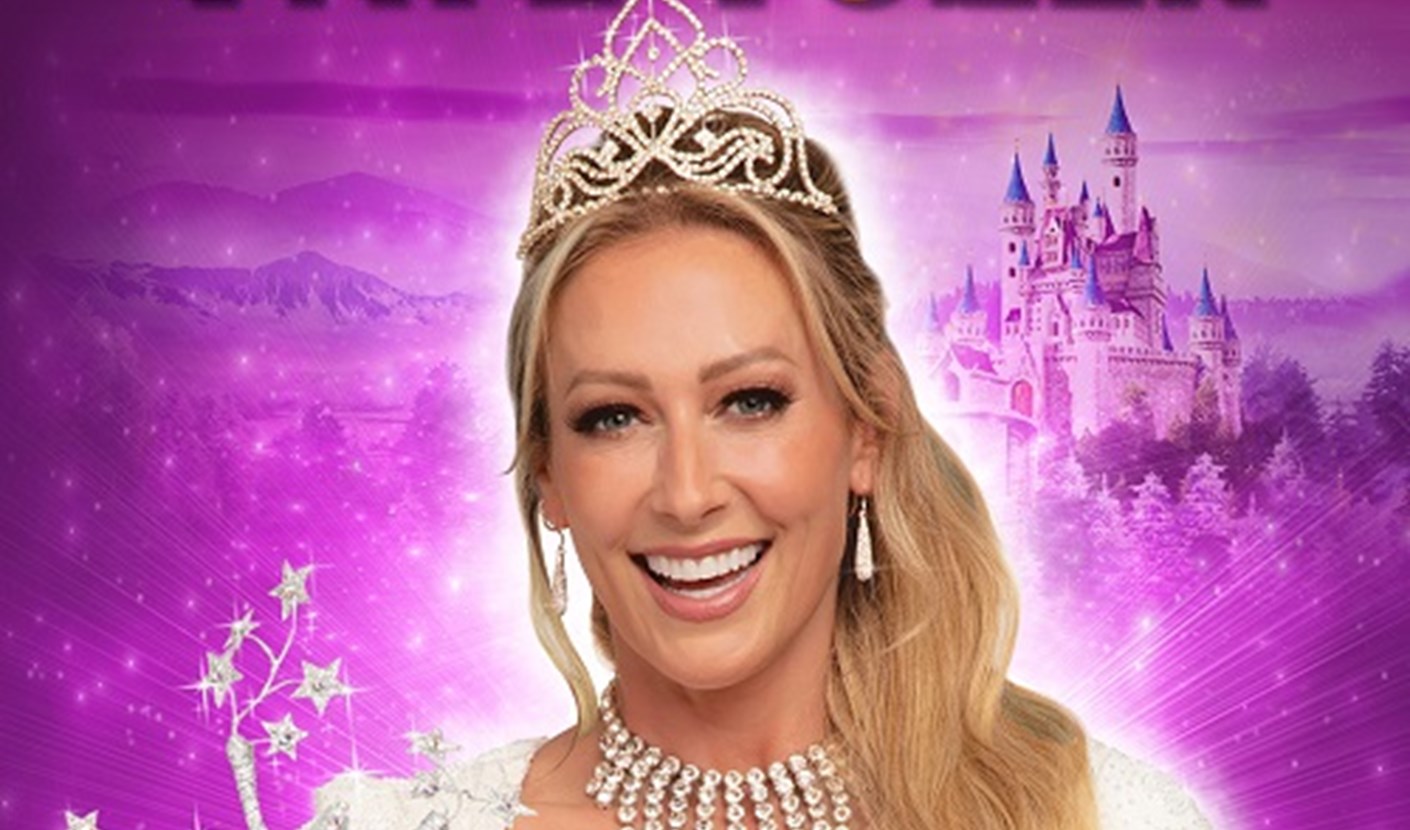 Darlington pantomime fans shall go to the ball

Steps star Faye Tozer leads the cast of this year’s Fairy Godmother of all pantomimes, Cinderella, at Darlington Hippodrome in December.

As one fifth of the multi award-winning pop band Steps for the last two decades, Faye and her band-mates released over twenty hit singles, five chart-topping studio albums and toured the nation nine times with their inimitable style of pop and famous dance routines, amassing record sales of over 20 million worldwide.

After a brief hiatus the group reformed to celebrate their 20th anniversary, releasing new critically acclaimed material delighting existing fans and winning them legions of new ones. Most recently the group combined forces with Michelle Visage, releasing their celebrated hit Heartbreak in this City.

Outside of the Steps-phere, Faye has also enjoyed an extensive theatre career, starring in Andrew Lloyd Webber’s one-woman musical Tell Me On A Sunday to great critical acclaim, the UK tour of Love Shack, Saucy Jack and the Space Vixens in London’s West End, Me and My Girl and Over The Rainbow where she played the late Eva Cassidy as well as appearing in numerous pantomimes.

In 2018 Faye took part in the sixteenth series of BBC1’s primetime show, Strictly Come Dancing. Coupled with Giovanni Pernice, the pair sashayed into the final and wowed audiences with their incredible footwork, only narrowly missing out on winning the coveted glitter ball trophy.

Before she line-dances her way into Darlington, Faye will star in the hit musical Singin’ in the Rain at London’s Sadler’s Wells theatre.

Cinderella will see pantomime make its long-awaited return to Darlington Hippodrome following the closure of the venue due to the Covid pandemic, brought to audiences by the critically-acclaimed production team behind the last twenty festive productions. The show will be packed full of the magical ingredients Darlington audiences have come to expect from their annual festive pantomime, including special effects, hilarious comedy and plenty of audience participation in a celebration of festive joy following such unprecedented times.

Chief Executive of Crossroads Pantomimes Michael Harrison said: “Faye is undoubtedly an absolute star, and a natural at pantomime, bringing all of her undeniable warmth, humour, fancy footwork and stunning vocals. We’re delighted to be able to team up with her once again and let her cast her spell over Darlington audiences and bring back the magic of pantomime now that we are able to do so.”

Heather Tarran-Jones, Programming and Development Director of Darlington Hippodrome said “We are absolutely thrilled to announce that Faye will be with us for Cinderella and I am sure she will be a great hit with audiences of all ages.”

Cinderella runs at Darlington Hippodrome from Friday 10 to Friday 31 December 2021. Tickets are on sale now, with early booking advised. For full details and to book visit www.darlingtonhippodrome.co.uk or call 01325 405405.