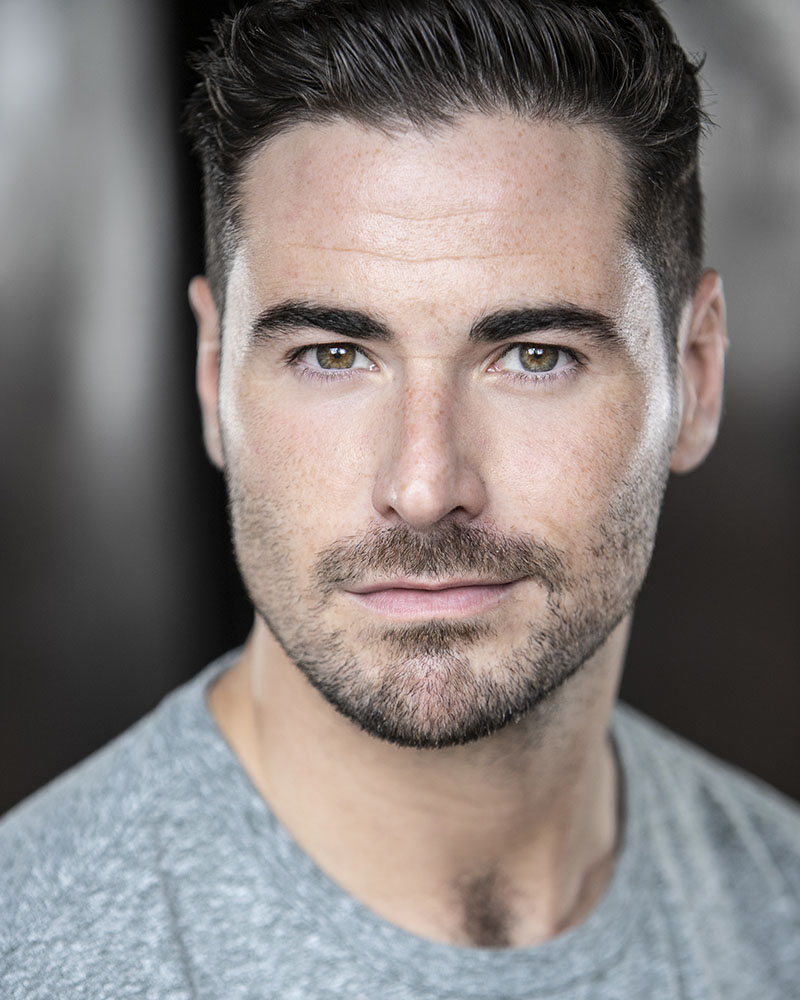 Full cast announced for world premiere musical based on Friends.

Full casting has been announced for the eagerly awaited world premiere of Friendsical the Musical
coming to Darlington Hippodrome from 24 to 27 July.

When Ross’ wife leaves him for another woman, he fears he will never find love again. But then
Rachel runs back into his life... will he end up with his one true love?

Featuring original songs such as ‘(He’s her) Lobster!’, ‘Richard’s Moustache’ and ‘You’re Over Me?
When Were You Under Me?’, the gang take on naked Thursdays, a power cut, and a dinosaur
convention.

What could possibly go wrong?

Friendsical is written and directed by Miranda Larsson, with designs by Anthony Lamble, lighting
by Dom Jeffery, sound by Julian Butler, musical composition by Barrie Bignold, choreography by
Darren Carnall, associate choreography by Michael Vinsen and is produced by Birdbrooke
Entertainment ltd.

Friendsical opens at Darlington Hippodrome on Wednesday 24 July and runs to Saturday 27 July.

Tickets are on sale now.

To book contact the Box Office on 01325 405405 or visit www.darlingtonhippodrome.co.uk

Get a brunch of champions (or two for only £10)💪🏻 at the Bannatyne Hotel Darlington this Restaurant Week! Featuring familiar brunch suspects and new dishes such as baked avocado 🥑 Served from 11am until 2pm. #LoveDarlo https://t.co/lQ3nZ7A7nw
25 February 2020 @10:07
It's Pancake Day!! Get your #PancakeDay fix with the delicious pancakes on offer from @AlfornoItalian, go on why not treat yourself 😊 https://t.co/P8IbTVe5MJ
25 February 2020 @10:00
Why not treat your friend to lunch tomorrow (it is Restaurant Week after all) ✔️ Get two paninis and two hot drinks of your choice from @PhixxL on Skinnergate. #LoveDarlo https://t.co/FhLGjHkML0 }
24 February 2020 @15:38
Have you spied any knitted creations whilst you've been out today? Keep your eyes peeled....... https://t.co/ssO3275hbZ
24 February 2020 @13:09