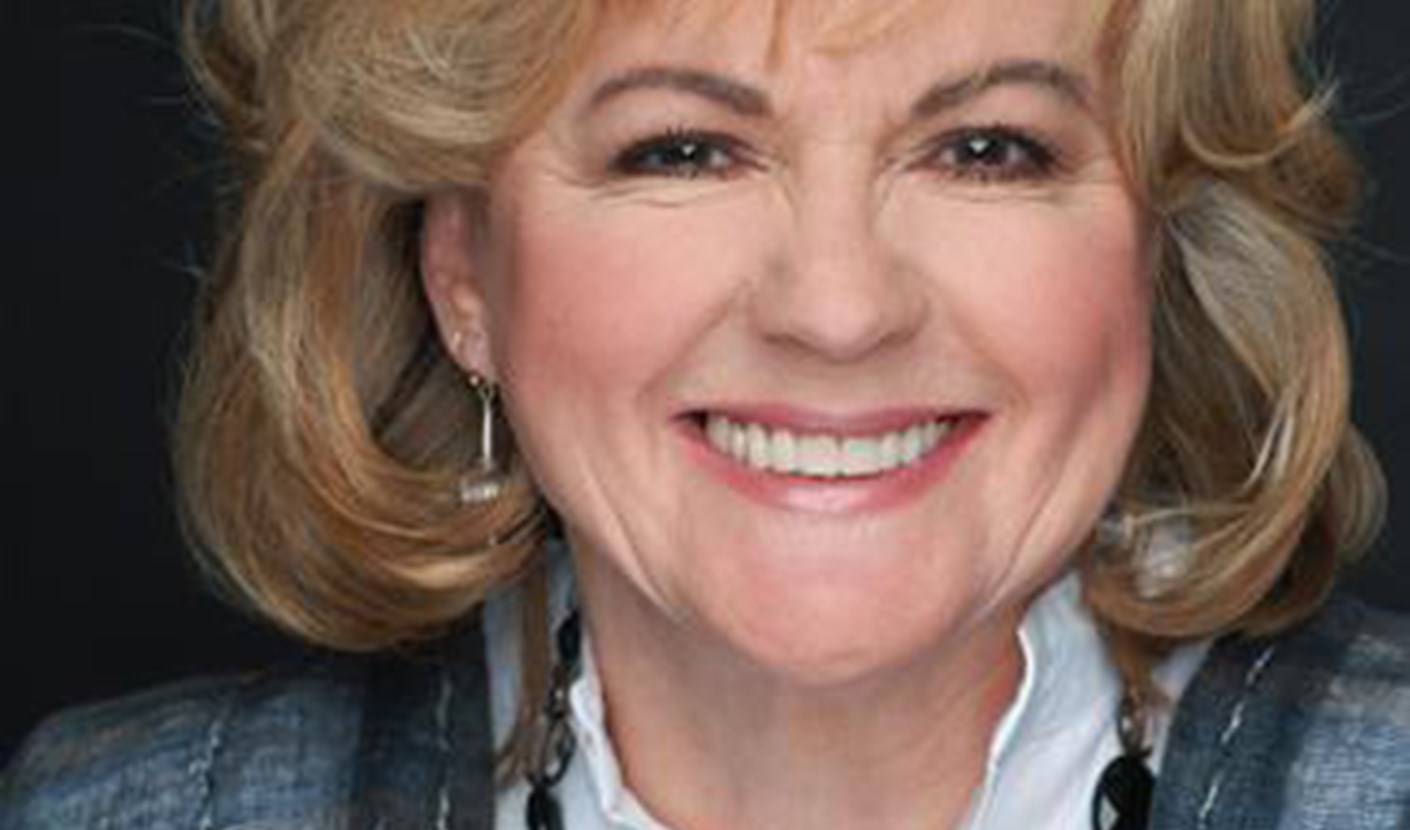 CAST ANNOUNCED FOR THE LADY VANISHES AT DARLINGTON HIPPODROME

After the hugely successful first tour of The Classic Thriller Theatre Company’s stage adaption of
Alfred Hitchcock’s The Lady Vanishes, the enjoyable adaptation is extending into the autumn, with
a brand-new cast.

Building on the phenomenal decade-long success of The Agatha Christie Theatre Company, The
Classic Thriller Theatre Company presents a quick-witted, devilishly fun filled thriller - based on the
Hitchcock classic, ranked one of the Best British Films of all time.

When Socialite Iris’ travelling companion disappears, she’s bewildered to find fellow passengers
deny ever having seen her. But with the help of musician Max, she turns detective, and together
they resolve to solve this perplexing mystery.

The cast is led by BAFTA-nominated actress Gwen Taylor, who for decades was one of Britain’s
most celebrated TV stars, including her role as Anne Foster in Coronation Street. Gwen’s other on-
screen credits include the title role in ITV’s Barbara, Duty Free, A Bit of a Do and Heartbeat. Joining
her is her Coronation Street son and ‘Villain of the Year Award’ winner Andrew Lancel, whose
theatrical credits include Twelve Angry Men, The Small Hand and Cilla the Musical.

The Lady Vanishes runs at Darlington Hippodrome from Tuesday 15 to Saturday 19 October. For
more information or to book call 01325 405405 or visit www.darlingtonhippodrome.co.uk