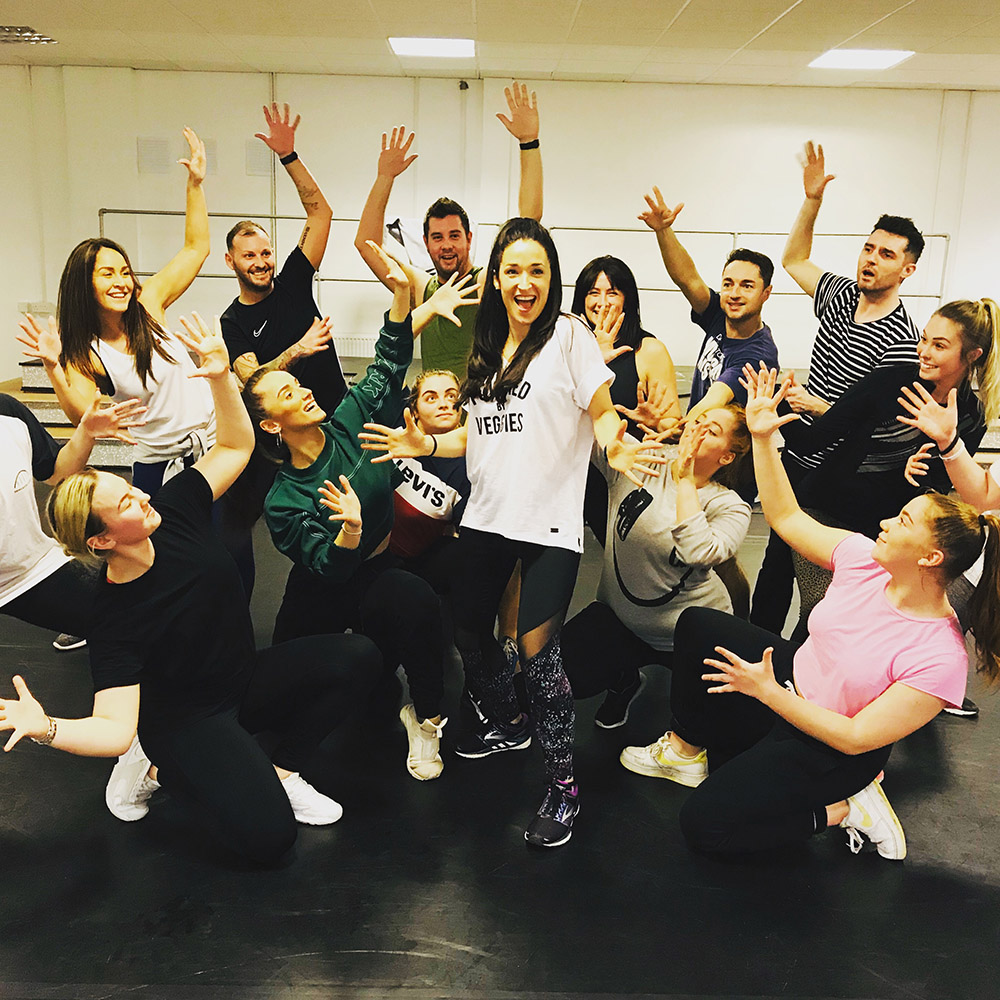 Rehearsals are hotting up for theatre show

Cast members of Strictly Musicals 3 - the latest offering from Darlington Operatic Society (DarlingtonOS) - are being put thorough their paces as musical numbers within the show start to take shape.

Strictly Musicals 3 is the third offering of a series of 'songs from the shows' style productions by DarlingtonOS, the first being back in 2013.

In this third edition audiences will be entertained with songs from classic shows such as The King and I, Mack & Mabel and Chicago alongside extracts from modern-day favourites such as Dear Evan Hansen, Hamilton and The Bodyguard. There will also be examples from some lesser-known shows such as Something Rotten, Bonnie & Clyde and Songs for a New World.

Julian Cound from DarlingtonOS said "This is one of the most exciting stages of the rehearsal period when we see the imagination of our director / choreographer Joanne Hand come to life as she pieces together her amazing, original choreography to go with the stunning vocals the company have been learning under the musical direction of Steven Hood."

"Putting a concert style production together is so much more difficult than working on a book show. From a blank piece of paper the production team have to create 2 hours of musical magic that offers something for everyone and with Strictly Musicals 3 I can guarantee audiences will not be disappointed."

Strictly Musicals 3 has a cast of 52 local, talented amateur performers who will be working flat out over the next 9 weeks to ensure the show is ready for opening night on Wednesday 22 April at Darlington Hippodrome.

Julian concluded "there is a massive appetite for musical theatre here in the North East and Strictly Musicals brings the best of the best together for two hours of magic. If you are a fan of musicals then you will simply love Strictly Musicals 3."

Strictly Musicals 3 runs at Darlington Hippodrome from Wednesday 22 April to Saturday 2 May. Thursday 30 April is a BSL Interpreted performance and both Friday performances will be audio described.

Tickets are available from the ticket hotline 01325 244659 or book online at www.darlingtonos.org.uk