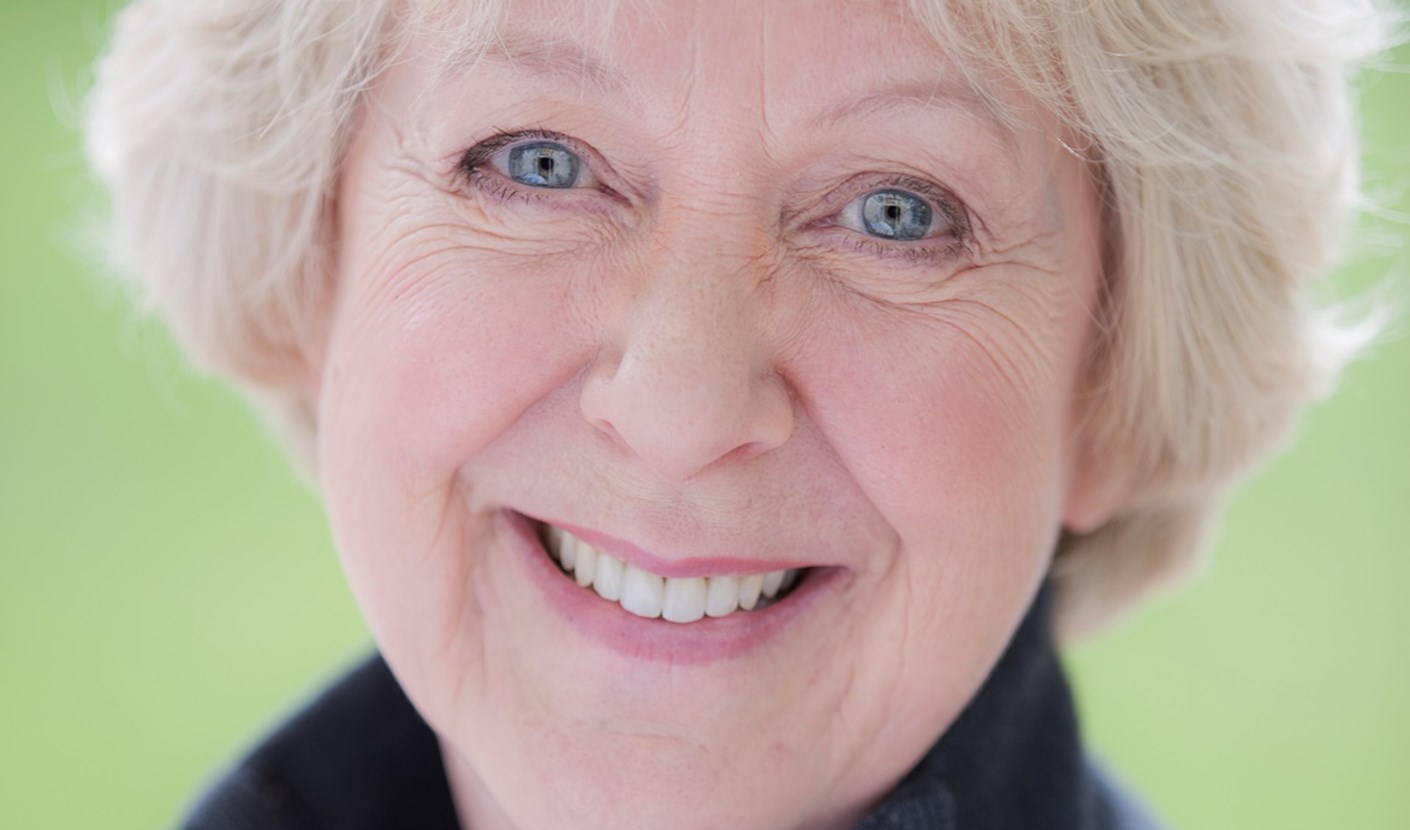 Susie Blake to star as Miss Marple at Darlington Hippodrome

The award-winning Original Theatre Company are delighted to announce Miss Marple’s return to the stage in a brand new production of Rachel Wagstaff’s acclaimed adaptation of Agatha Christie’s THE MIRROR CRACK’D. The production, directed by Philip Franks, will run at Darlington Hippodrome from Tuesday 20 to Saturday 24 September.

THE MIRROR CRACK’D will star Susie Blake as Miss Marple, with further casting to be announced.

In 1960s England, a wind of change is blowing through the land. It has even reached the sleepy village of St Mary Mead. There’s a new housing estate, which alarms the villagers as much as it intrigues them and, even more unsettling, a rich American film star has bought the manor house. Jane Marple, confined to a chair after an accident, is wondering if life has passed her by. Then there is a shocking murder, and Miss Marple must unravel a web of lies, danger and tragedy. This adaptation of Agatha Christie’s famous novel brings real emotional depth and psychological insight to a thrilling story of secrets, loss and revenge.

Susie Blake said of the role, “Playing Miss Marple is every actor’s dream over the age of 50. To play a bright, independent, older woman is surprising and exciting for the period it was written in as well as in our society today.”

Susie Blake is best known for playing the Continuity Announcer in Victoria Wood: As Seen on TV, as well as her regular roles of Bev Unwin in ITV’s Coronation Street and Hillary Nicholson in BBC’s Mrs Brown’s Boys. She has recently appeared in series one and two of Kate & Koji (ITV), Not Going Out (BBC One) and The Real Marigold Hotel (BBC One). Her films include Fierce Creatures and Nativity 3: Dude, Where’s My Donkey?!. Her theatre credits include Fisherman’s Friends: The Musical (Hall for Cornwall), Some Mothers Do ‘Ave ‘Em (UK Tour), My Fair Lady (Grange Festival), Grumpy Old Women Live 2 & 3, When We Are Married (West End), Pygmalion (Chichester Festival Theatre), Madame Morrible in Wicked (West End) and Belinda Blair in Noises Off (National Theatre).

The Mirror Crack’d runs at Darlington Hippodrome from Tuesday 20 to Saturday 24 September. To book call the Box Office on 01325 405405 or visit www.darlingtonhippodrome.co.uk